So when I restarted this blog, I mentioned how I played Gems of War (among other games), this is my Gold Farming Team. I use a thief team to maximize my potential gold farming, and was doing between 100k to 300k per day, at level 600. Its very easy, and very simple to achieve these rates with this team. 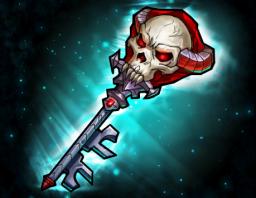 I use this Gold Farming Team for delves, and I use it to level, so its extremely powerful. The only downside to it, is that it doesn't generate mana for you, so you are reliant on matching gems to get the most out of your team. But at a level 10, it starts to become most effective with the skill "Gain 5 gold every turn".

Skeleton Key uses gold to do more damage, and you will understand this option when we tie everything together. The Bronzelock Pistol doesn't have gold amplify damage, but its a mana generator, as it will explode gems on the board. Its a second choice, as the Skeleton Key is far superior for damage dealing and clearing the enemies. If neither of these is available, choose your strongest weapon till you unlock them.

I know that a lot of Gold Farming Teams like to have Egg Thief for the potential to get dragons as well as 10 gold per cast, but I have not found this troop to be useful in a Thief Team. It is fine when you don't have Cedrick Sparklesack on your team, to generate filler troops, but to truly be effective, you need to open all the traits of every summonable troop, and that's a lot of dragons to upgrade. With my team, you will want to open all 3 traits of the Bombot and Bandit, as soon as you get them. It will up their survivability. Note that you do not need to upgrade their level, just unlocking traits suffices.

So next, lets talk about the Thief Talents. I usually put my Skeleton Key in the secondary slot, with King of Thieves in front. Cedrick is always last. This will help to understand why we do the talents that we do.

You will notice that I shied away from other Thief Talents that had a chance of summoning troops. This is because of Cedrick Sparklesack. He summons Bombots, so we don't need to unlock more chances of troops, if we have guaranteed troops. Instead, we choose to go with thief talents that will help us eliminate the enemy - or farm gold. 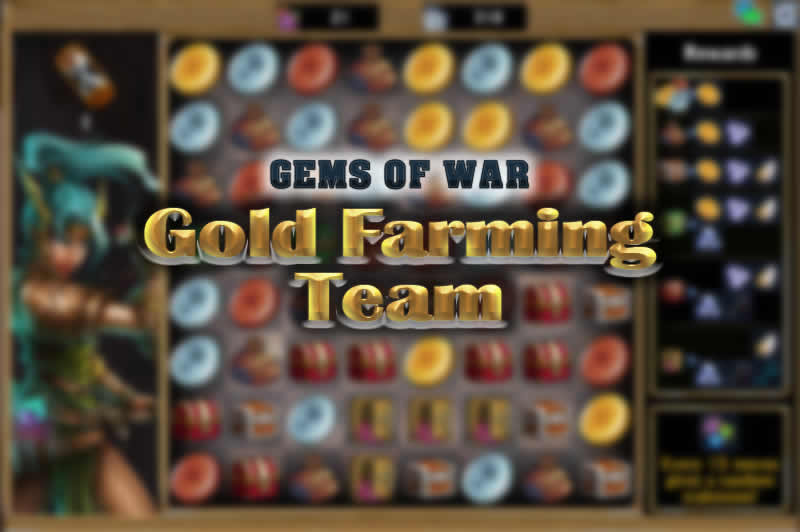 Believe it or not, the easiest way to farm gold in Gems of War, is to delve into the City of Thieves. Because we have Cedrick, we automatically get a max potential of 200 gold per room. But if there is a room called "Cedric’s Hideaway" it unlocks this ability: All allied troops gain Moneybags at the start of future battles. This means that you will have 600 gold to have a max of per room. When you consider that for damage modifiers, we have Skeleton Key, Bonnie Ross, and even King of Thieves (in a sense), you will begin to understand what it is so useful.

If Cedrick's Hideaway doesn't pop up, then we still get the max of 200 per room with Cedrick. This still means significant damage with the modifiers. Skeleton Key will do half your acquired gold as a modifier, so at 200 gold, you will do upto 124 damage to the first and last troops. At 600 max gold per room, the Skeleton Key can do upto 324 damage to the first and last enemies. Whoa! Bonnie Ross will similarly do a base of 27 damage, and then 1/2 your gold in damage. So between 127-327 damage, depending on the max amount of gold you can acquire per room. King of Thieves is a bit different. Instead of increasing the damage done, he will increase his stats, which will in turn increase the damage done. So for King of Thieves, the first attack is going to be minuscule. The second attack though, is going to be killer. He gets a bonus of 1/5 your gold to stats. So at 200 max gold, his stats will rise by 43 for each one. Thus the first attack is around 19 damage, the second attack will be 62. Relatively insignificant in PVP, but if you get Cedrick's Hideaway, then the stats will increase by up to 60, which also means that the attack, defense, and shield will be up around 80, in one cast. This becomes a great front line defensive character.

Above, I mentioned an alternative card, Apothecary instead of Bonnie Ross. Apothecary can generate mana for your Skeleton Key, it also increases the max gold by 25 when the second talent is unlocked. The best advantage to using this troop, is when you run out of moves, you can use it to get an extra turn, by turning one color to brown. Hopefully that color gives you 4 or more brown gems. If nothing else, it can take away a color from the opposing team. The downside to using this troop is that you lose a damage dealer. The second upside, is gaining cleanse - which can help when the opponent inflicts Poison, Deathmark, or Fire damage. I don't consider Disease, Faerie Fire, nor Frozen big deals in terms of negative status effects, so wouldn't use it to cleanse those. Again, this is an optional troop, you can choose which is right for you.

I realize that there are other modifiers. This guide does not take into account those modifiers such as kingdom levels, delve levels, etc. When delving, my troop King of Thieves actually jumps to about 124 attack after the first cast. There aren't many rooms I cannot beat. However, there is a little secret that I figured out... Delve the middle or lowest levels, do not increase your max level. You don't need it for this Gold Farming Team, you won't get more gold. In fact, since I have my rewards upped 3 levels on the chest, no matter what I am getting a minimum of level 7 on chests. The only significance here is the rewards from the chest are slightly decreased - but I am going for gold, not the ingots and shards. 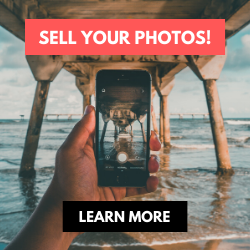 This team is meant to be purely a gold farming team, and is meant to do it via delves. If you do the delves daily, and level the team with easy to do fights like the Adventure Board, then you will get the Skeleton Key in decent time. Starting at around level 650, I was farming around 100k a day, without this team, and using my Sentinel Team (more on this later). Using this team, I am able to achieve 150k to 300k a day, depending on which rooms I get. We are talking 1-2 million gold a week. If you donate just half of this to your guild, your guild will love you. What should you do with the other half? Level your City of Thieves up to level 10 rewards, which guarantees that you will get level 7 chests or better.

If you have any thoughts on this gold farming team for Gems of War, leave a message. Please feel free to link to the article, but do not copy it word for word onto your own site.